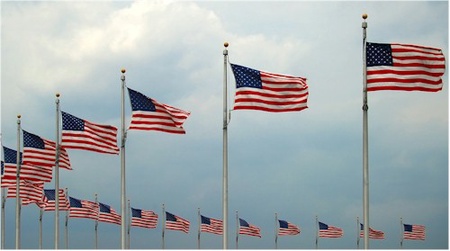 America’s new diplomat in Scotland visited the University of Aberdeen last week to learn more about its special relationships with the United States and American institutions.

Dana Linnet, Principal Officer, US Consulate General in Edinburgh, met with representatives from the University’s College of Arts and Social Sciences, and the College of Physical Sciences as well as American students.

Ms Linnet said: “Aberdeen has a rich history, but more importantly an internationally-connected research community. I’m particularly pleased that the University is building impressive partnerships with American companies and universities.

“We look forward to working with the University to strengthen US-Scottish academic and scientific collaboration. As part of this effort, I want to encourage Aberdeen’s undergraduate and post-graduate students to study and conduct research in the United States.”

Meanwhile, the new US Ambassador to the United Kingdom will make his first official visit to Scotland later this week. Louis B Susman will meet political, academic, religious and business leaders in Edinburgh and Glasgow. The ambassador will give a lecture at the Royal Society of Edinburgh, chaired by Lord Wilson, President of the RSE and University of Aberdeen Chancellor.