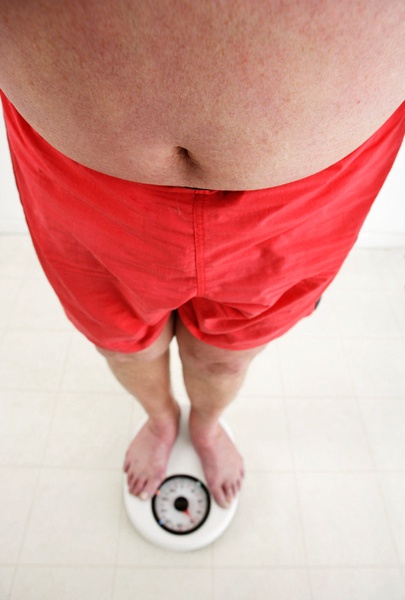 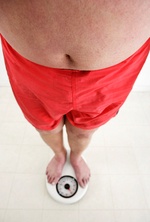 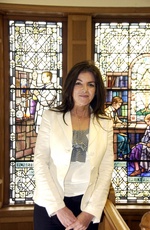 Pioneering research using ‘friendly’ bacteria to develop new drugs for inflammatory bowel disease which affects at least 1.8milllion people around the world will be unveiled this morning (October 8).

GT Biologics, a spinout of the University of Aberdeen Rowett Institute of Nutrition and Health, is working on drugs that mimic the actions of good bacteria found in the gut of healthy people.

These may also have the potential to help treat many other inflammatory diseases such as rheumatoid arthritis, multiple sclerosis and psoriasis.

Roseanna Cunningham MSP, Minister for the Environment, will hear about the research at a Scottish Parliament briefing highlighting the contribution Scottish Government funded research institutions are making to the nation’s economy.

The potential global market for the GT Biologics work – which builds on a groundbreaking discovery made at the Rowett – is estimated by some to be worth over $10 billion worldwide.

Scotland has one of the world’s highest rates of inflammatory bowel disease (IBD) such as the incurable and distressing Crohn’s disease and ulcerative colitis.

However GT Biologics – the latest in a series of successful spinouts from the Rowett which together have created around 30 jobs – is now working on a new class of drugs to treat these disorders.

These drugs would mimic the actions of a particular bacterium called Bacteriodes thetaiotaomicron which colonises a healthy gut. Rowett researchers discovered it contains a protein which triggers an anti-inflammatory response.

Dr Denise Kelly, Head of Gut Immunology at the Rowett, led studies which made the finding. She founded GT Biologics to develop the research into new therapies for IBD.

Major pharmaceutical companies are already showing an interest in using the compound being developed by GT Biologics as the basis of new drug development for tackling other serious diseases where inflammation plays a part.

Human health companies have also expressed an interest in using the bacterium to create a product which could be sold to promote gut health or treat mild to moderate forms of gut disease.

Animal health companies are interested in its potential as a treatment for pets with inflammatory bowel condition.

Dr Kelly said: “The business activities of GT biologics are centred on discovery, exploitation and commercialisation of the health benefits of naturally occurring gut bacteria and novel products derived from them.

“The potential of our bacterial products is not only to provide effective approaches for maintaining gut health throughout the entire lifetime of an individual but importantly, also to provide a unique opportunity to treat the debilitating symptoms of chronic gut diseases such as those associated with inflammatory bowel disease.

“We have a real opportunity to bring novel technologies to the market place and are delighted by the level of interest which GT Biologics is attracting.”

The chairman of GT Biologics is Dr Howard Marriage who brings to the company more than 30 years’ experience of life science research and commercialisation.

He said: “GT Biologics has the potential to build a significant platform of products addressing gut health, with potent medicines for severe disease and probiotics for promoting gut wellness using its evolving collection of proprietary gut bacteria and their active components.

“Clinical development of a medicine is appropriately a complex and time consuming operation, routinely taking seven to 10 years. The company is focused on delivering a health product providing benefits to consumers based on our bacteria within the next two years, this can be achieved given sufficient investment and partnerships. I look forward to helping drive GT Biologics towards a business outcome.”

GT Biologics is one of 5 companies spun out of the Rowett. The others include:

·         Provexis which has a fruit juice called Sirco on supermarket shelves which contain a tomato extract that can reduce the risk of heart attack and stroke.

·         Novabiotics which is developing a novel brush on treatment for nail fungus for a global market estimated at £3billion.

·         Antoxis is focusing on the development of new antioxidant drugs to combat age related diseases such as diabetes, Parkinson’s, Alzheimer’s and stroke.

Figures for IBD vary but according to a business intelligence report IBD is estimated to affect 1.8M people in the seven major markets - UK, France, Germany, Italy, Spain, US and Japan.