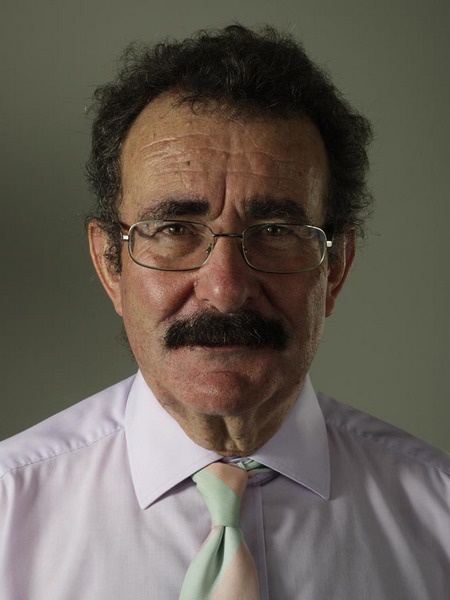 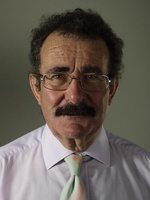 The distinguished medical scientist and doctor, Robert Winston, best known for his pioneering work and research in the field of fertility, is visiting the University of Aberdeen today (September 14).

Lord Professor Winston is in Aberdeen as a guest of the British Science Association.

He is in the city to celebrate the 150th anniversary of the opening of the Music Hall and the very first event that was held there - the 1859 annual meeting of the British Science Association, attended by Prince Albert.

As part of his visit, he is also touring the University’s brand new £21M Suttie Centre for Teaching and Learning in Healthcare.

Along with Sir Roland Jackson, Chief Executive of the British Science Association, Professor Winston will be given a tour of the new state-of-the-art facility for teaching medical students and clinical skills to healthcare professionals.

The Suttie Centre is acollaboration between the University and NHS Grampian and has been supported by thousands of donations during a fundraising appeal, which raised in excess of £6M - £1.5M over target.

They will be shown round The Suttie Centre on a tour led by Professor Hamish McKenzie, Head of Division of Medical Education, University of Aberdeen, and Lord Winston will have an opportunity to meet staff and students and see the facilities the new Centre has to offer.

In addition to Professor Winston’s visit, a public lecture to commemorate completion of The Suttie Centre will take place from 7pm.

It will emphasise the history behind Foresterhill, describe the important role it plays in Aberdeen society and outline the contribution made by various people who were responsible for its development. Talks will be delivered by an array of prominent members from the medical profession and Aberdeen society, all of whom have a deep knowledge of the history and development of Foresterhill.

In the evening, Lord Winston will follow in the regal footsteps of the Prince Regent, Prince Albert, to begin the Music Hall’s 150th anniversary celebrations.

To mark the occasion, a prestigious dinner will be hosted by Aberdeen Performing Arts, the charity which operates the Music Hall, and the British Science Association, at which Professor Lord Winston will be the keynote speaker.

His address will come 150 years to the day since the concert hall was officially opened with the 1859 British Science Association meeting, at which Prince Albert took on the role of President for the year

Speaking ahead of today’s visit to the Granite City, Dr Skeldon said: "I'm delighted that Lord Winston will be addressing the Music Hall celebration dinner. As Chairman of the Royal College of Music and past President of the British Science Association, he is ideally placed to launch the 150th anniversary celebrations".

Dr Skeldon, who is also development coordinator for Public Engagement with Science at the University, added: "We are also very proud to welcome Professor Winston to the new Suttie Centre during his visit to Aberdeen. Given his own scientific background, I'm sure he will enjoy touring this first class facility where he will also meet staff and students.”

“The Music Hall event is particularly timely because it is happening when the branch is celebrating its 10th year of activities designed to engage the public and inspire young people about science."

Lecture to commemorate completion of The Suttie Centre – Monday, September 14

The aim of this series of short talks is to emphasise the history behind Foresterhill, to describe the important role it plays in Aberdeen society and the contribution made by various people who were responsible for its development. The talks will be delivered by an array of prominent members of the medical profession and Aberdeen society who have a deep knowledge of the history and development of Foresterhill.

“The Tradition of the Med-Chi Continues”

“ Matthew Hay, the Man and his Vision”

“The History of Aberdeen Royal Infirmary”