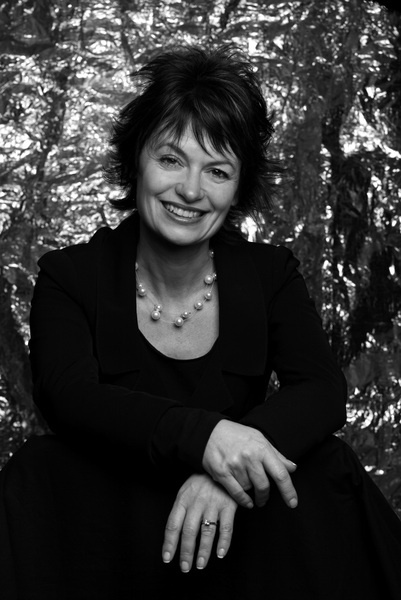 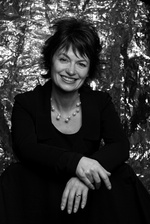 The UK Collaborative on Development Sciences (UKCDS) has named Professor Anne Glover CBE, as its new Steering Board Chair.

The UK Collaborative on Development Sciences (UKCDS) has named Professor Anne Glover CBE, as its new Steering Board Chair.

“I am delighted to be following in the footsteps of outgoing Chair, Professor Sir Gordon Conway,” says Professor Glover. “He has made substantial progress since the formation of UKCDS, in providing a more coordinated approach to development sciences research in the UK and it is now my intention to take the UKCDS work to the next level and use its outputs to influence future government policy.”

The next level of UKCDS’ work is governed by its long-term vision of ‘maximising the contribution of UK research to international development’. “We hope that through the UKCDS members we can continue to work together, engage more widely and improve our stakeholder collaboration to work towards our common goal, increase awareness of UK science capacity in relation to development and raise the profile of UKCDS and its activities internationally, especially through the enhanced website to be launched this autumn,” explains Professor Glover.

Professor Glover was appointed to her position as Chief Scientific Adviser for Scotland in August 2006 where she has been working to further enhance Scotland’s reputation as a science nation. The Scottish Government has an International Development Policy with a particular commitment to Malawi where historical relationships go back to Livingstone’s days.

“Our engagement, here in Scotland, with some of the poorest countries in sub-Saharan Africa, and our strong links with South Asia are being supported through building capacity with key stakeholders,” explains Professor Glover. “There is a great synergy between what we are undertaking here in Scotland the activities of UKCDSwhich is striving to provide sustainable improvements and benefits for the lives of the world's poorest people.”

As well as her role in Scottish Government, Anne holds a Personal Chair of Molecular and Cell Biology at the University of Aberdeen and honorary positions at the Rowett and Macaulay Institutes as well as the University of New South Wales, Sydney. She is also an elected Fellow of the Royal Society of Edinburgh, the Royal Society of Arts, the American Academy of Microbiology and the Institute of Biology and a member of the Natural Environment Research Council (NERC).

She has a strong commitment to ensuring scientific knowledge is used to the benefit of the community and is keen to convey the excitement and relevance of science to non-scientists which she has been striving to do both as Chief Scientific Adviser and through her role with NERC.

The UK Collaborative on Development Sciences - UKCDS, brings together key UK funders and stakeholders who provide support for the development sciences research base.