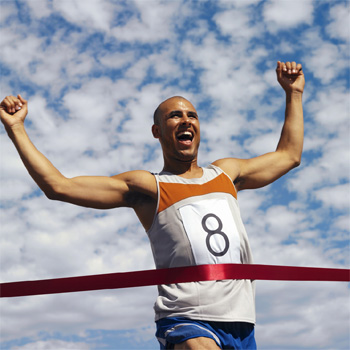 The event, hosted by the University of Aberdeen, will take place at Balgownie Playing Fields on Saturday, February 7 and is set to play host to a raft of high-profile runners.

In the men’s race, Alastair Brownlee (University of Leeds), the GB triathlete who led the field in Beijing last summer before finishing in 12th place is also expected to start. He will be up against his younger brother, and fellow University of Leeds student, Jonny, who recently won gold at the 2009 Youth Olympics in the Men’s Triathlon.

Of the 1000 runners to descend on the Granite City, favourite for the men’s race is St Mary’s student, Andy Vernon. The 2008 Euro U23 Cross silver medallist is also the defending BUCS Cross champion.

“The calibre of the field is absolutely first-class and features several runners who have the potential to be part of the 2012 GB team and possible medal candidates as well,” said Kenny Gunnyeon, part of the University’s Sport and Recreation team.

“For athletics fans, the championships represent an excellent chance to catch some of the possible stars of the future in action right on their doorstep.”

And he added: “Managing to bring the event to Balgownie is also fantastic for the profile of athletics in Aberdeen and an added incentive for our own runners to find that extra something over the final stretches of a course that will provide a test for the whole field.”

To find out more about the 2009 BUCS Cross Country Championships contact Kenny Gunnyeon on 01224 272 569 or email k.gunnyeon@abdn.ac.uk

BUCS is the national organisation for higher education sport in the UK. www.bucs.org.uk
For BUCS media enquiries please contact Jenni Anderson on 020 7633 5088 or jenni.anderson@bucs.org.uk