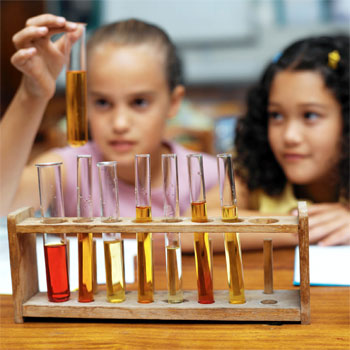 Clinicians and scientists will today try to inspire Aberdeen City and Shire secondary pupils who are considering a career in medicine or medical science.

Around 320 S5 pupils are attending the University of Aberdeen organised event which is one of a series the institution is holding to mark National Science and Engineering Week.

50 years of Medicine and Medical Science is the name of today's session which takes place in the Auditorium of the Polwarth Building at Foresterhill.

Professor David Reid, Head of Division of Applied Medicine at the University of Aberdeen, will welcome the teenagers.

Researchers and a surgeon will then deliver short presentations on what they consider to be the most important advances of their fields in recent times. Topics covered include:

·         an insight into the discovery of insulin in the 1920s and the role played in this by University of Aberdeen medical graduate Professor JJR Macleod, plus details of how insulin has saved the lives of more than 300 million people

After the presentations pupils then get the chance to vote electronically on what they believe to be the most important advance.

Hellen Matthews, Schools Project Officer at the University, said: "50 years of Medicine and Medical Science promises to be a really interesting, informative and interactive day.

"We hope that the range of topics covered by our experts will raise our audience's awareness of the diversity of careers available in medicine and medical science.

"As well as a look at past advances, it will also give them a great insight into where medicine and medical sciences might go in the next 50 years."