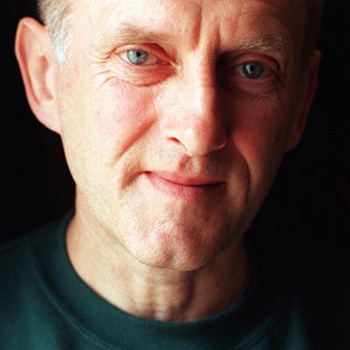 Leading Scots author James Kelman will today (Thursday, May 14) give a special talk at the University of Aberdeen in the lead up to the Word Festival.

Kelman, who has been nominated for the Man Booker International prize for his 2008 novel Kieron Smith, Boy, will read from his work and discuss his experiences as a migrant in the United States.

His Aberdeen visit comes as part of a two-day conference on migration and diaspora organised by the University's AHRC Centre for Irish and Scottish Studies.

Kelman, who will appear at 5.15pm in KCG7, has a prior affinity with the North-east. Born into the sectarian hotpot of Govan in 1946, he bucked the Rangers-Celtic divide by supporting Aberdeen FC, his father's team, as a boy.

At the age of 17 his family left Glasgow for California, where Kelman's father, a picture framer, had taken a job in a Pasadena gallery.

The family's stay in the U.S. proved short-lived, however, and three months later they returned to Glasgow. But the experience stayed with Kelman, with the theme of the immigrant Scot notably resurfacing in his 2004 novel, You Have to Be Careful in the Land of the Free.

Conference organiser Dr Paul Shanks, a Research Fellow at the AHRC Centre for Irish and Scottish Studies, said: "Literature, personal journals and correspondence, and art enable us to explore the impact that journeys and homecomings have had on Irish and Scottish imaginations.

"Irish and Scottish migrants, as well as those who have sought to understand the experience of migration, have helped produce and circulate these accounts and images both at home and abroad. As such, they form an important dimension to any understanding of the Irish and Scottish diasporas."

Issued by
The Communications Team
Directorate of External Relations, University of Aberdeen, King's College, Aberdeen
Phone
+44 (0)1224 272014
Issued on
14 May 2009