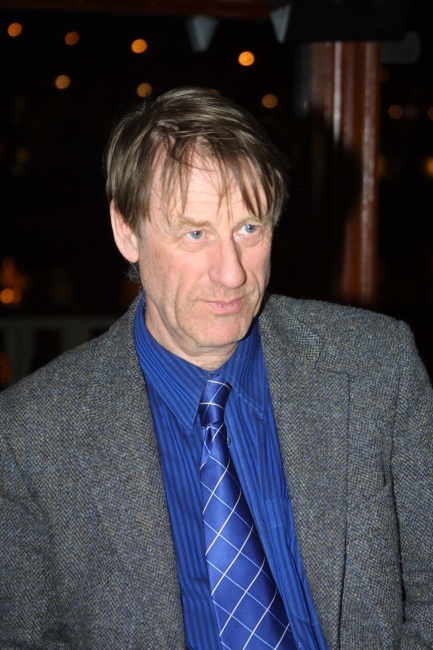 A new cross-disciplinary set of research projects will look at climate, history, societies and regions of the North, around the Arctic that includes Scotland, Nordic and Baltic countries as well as northern Russia, Canada and Alaska.

Tim Ingold, of the department of anthropology at the University of Aberdeen, is coordinating four projects commencing this year, which include studies of adaptation to climate change, the communication of emotions in northern cultures, and the rise of early medieval kingdoms in the North.