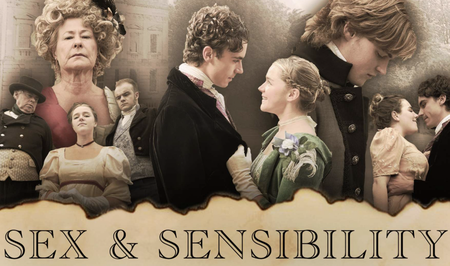 Music of our Professor of Composition at the University of Aberdeen, Paul Mealor, features in leading television shows airing on BBC, Irish, European, Australian and US television channels this February and March.

His music to the docudrama Bridgerton spin-off ‘Sex and Sensibility’ broadcast on Australian National SBS television on Valentine’s Day to rave reviews and airs on Sky TV in March. His dramatic, four-hour score to the BBC ground-breaking Blue-chip nature docuseries, ‘Wonders of the Celtic Deep’ – recorded by the BBC National Orchestra and Chorus of Wales and narrated by Dame Sian Phillips – is currently broadcasting on BBC 2 TV after huge success on the Irish TV channel TG4. Ellis O'Hanlon, writing of it in the Independent, states that "The team behind it deserve every award going". Mealor's music is described in the Radio Times as "a thumping score that makes for an impressively cinematic experience."

Professor Mealor is currently scoring two more shows for TV and is in preparation for his first feature film score, along with an anthem to mark the installation of the new Archbishop of Wales, The Most Reverend Andy John; a series of original Welsh Folksongs for the St David’s Festival and Welsh Folk band, Ar Log; and a children’s opera to a libretto by Grahame Davies for premiere later this year.