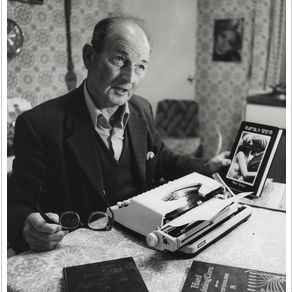 The Elphinstone Institute is a centre for the study of Ethnology, Folklore, and Ethnomusicology at the University of Aberdeen. Established in 1995 in celebration of the quincentenary of the university's founding, the Institute researches and promotes the culture of the North and North-East of Scotland in context.

The Institute is a centre for research and graduate study, with a Taught MLitt (Master’s) degree in Ethnology and Folklore, and supervision for the research degrees MLitt Res and PhD.