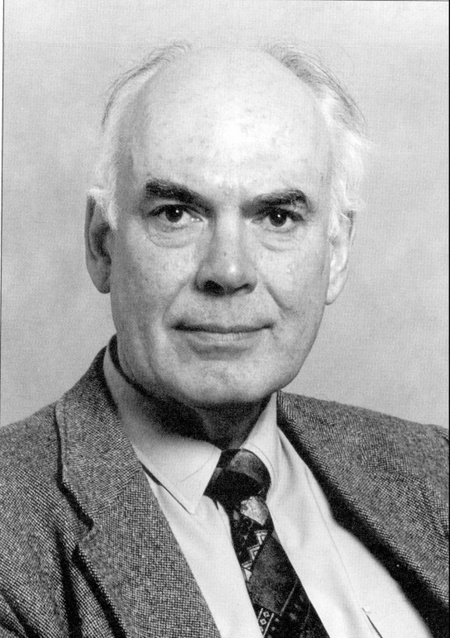 Paul Dukes, Emeritus Professor of Russian History whose career at the University spanned over three decades, has sadly passed away after a short illness.

Paul was a Cambridge graduate who completed a Masters in American history at the University of Washington at Seattle but came to Russian history after studying the language during National Service.

He studied for his PhD at the School of Slavonic and East European Studies, University of London, and upon graduation in 1964 was appointed as Assistant to John Hargreaves, who held the Burnett-Fletcher Chair of History at Aberdeen.

Paul remained at the University throughout his distinguished career, and his best-known book – a comparative history of the USA and USSR as superpowers – was published shortly after he retired in 1999.

He was still writing at the time of his death, with a history of Manchuria at proof stage, a journal article just submitted and a memoir in progress.

Professor Tony Heywood, a friend and colleague of Professor Dukes in the History Department, paid tribute to his achievements.

He said: “Paul was a prolific and deeply respected historian with an eclectic range of research interests and genuine expertise, who made a particular point of situating the history of Russia in its wider European and global contexts.

“His energy and enthusiasm were remarkable, for example he was involved in events surrounding Mikhail Gorbachev being awarded the freedom of the City of Aberdeen in 1993.

“He was a friend to numerous colleagues throughout the UK and the world, and he will be sorely missed. Our thoughts are with his family.”