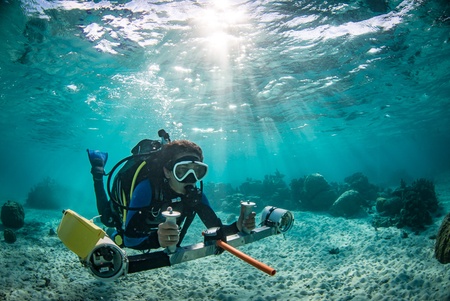 The Blue Climate Initiative is a collaborative bringing together individuals and organizations passionate about the ocean and striving to build a sustainable planet. Tetiaroa Society, a US 501(c)(3) nonprofit organization, acts as the fiscal sponsor for this initiative and local host for the 2022 Blue Climate Summit.