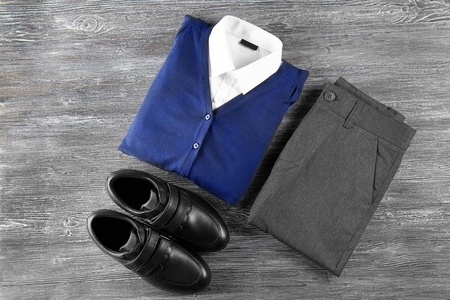 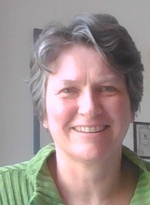 A researcher at the University of Aberdeen has found that more could be done to regulate school uniforms in Scotland in order to help families struggling with the cost.

Dr Rachel Shanks, a senior lecturer in the School of Education, carried out a study into school uniform policies and dress codes, and found that 343 secondary schools (more than 96%) have a compulsory uniform; of those, 320 have uniforms which include a school tie, 235 include a blazer, and 200 schools ban the wearing of jeans.

It was also revealed that almost 20% of publicly funded secondary schools in Scotland specify an exclusive supplier for school uniform.

Dr Shanks will discuss the findings of the research, the first of its kind to be carried out in Scotland, at a panel discussion – Making School Uniform Available - on Thursday at 10-11am, as part of this year’s Explorathon 2020 event.

“The aim of the research was to look at the reasons given for school uniform policies and what is laid down in the policies,” she said.

The aim of the research was to look at the reasons given for school uniform policies and what is laid down in the policies." Dr Rachel Shanks

“More could be done, for example with statutory guidance on school uniform and dress code policies, through automatic enrolment for the clothing grant and its rollover from one school year to the next.

“Another way to make school uniforms more affordable is to regularly review items required by schools, for example to consider items such as blazers. As it stands, the national minimum clothing grant of £100 is very unlikely to cover the clothing costs of a young person attending secondary school for a year.”