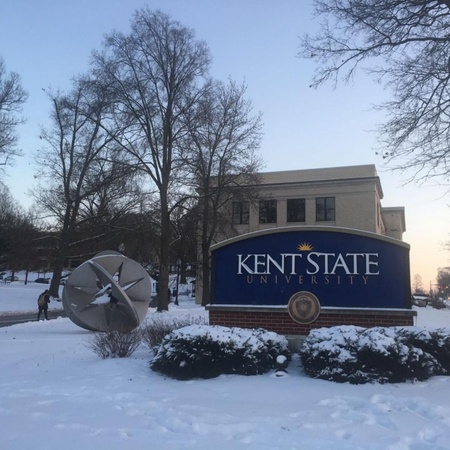 Dr Gearoid Millar has been invited to deliver a guest lecture later this month, at a symposium held by the College of Arts and Sciences at Kent State University.

The symposium, Rebuilding State and Society After Civil War, will be held on February 20 and 21, and will discuss post-civil war peacebuilding and critical understandings of the peacebuilding processes.

In his lecture, 'Structure, Culture, and Conflict: The Shaping of Violence and Peace in Sierra Leone', Dr Millar will argue that understanding the role culture plays in shaping norms and structures is key to understanding the dominant characteristics of violent civil conflict, as well as the features of suitable and culturally salient peacebuilding efforts.

In particular, he will address how post-conflict peacebuilding literature has focused on the importance of culture, while the relationship between culture and conflict itself has been highly controversial and often avoided.

This omission also problematically limits our ability to conceive of, study, and understand the role culture plays in the dynamics of and recovery from violent conflict and greatly undermines our ability then to develop credible locally salient peacebuilding processes.