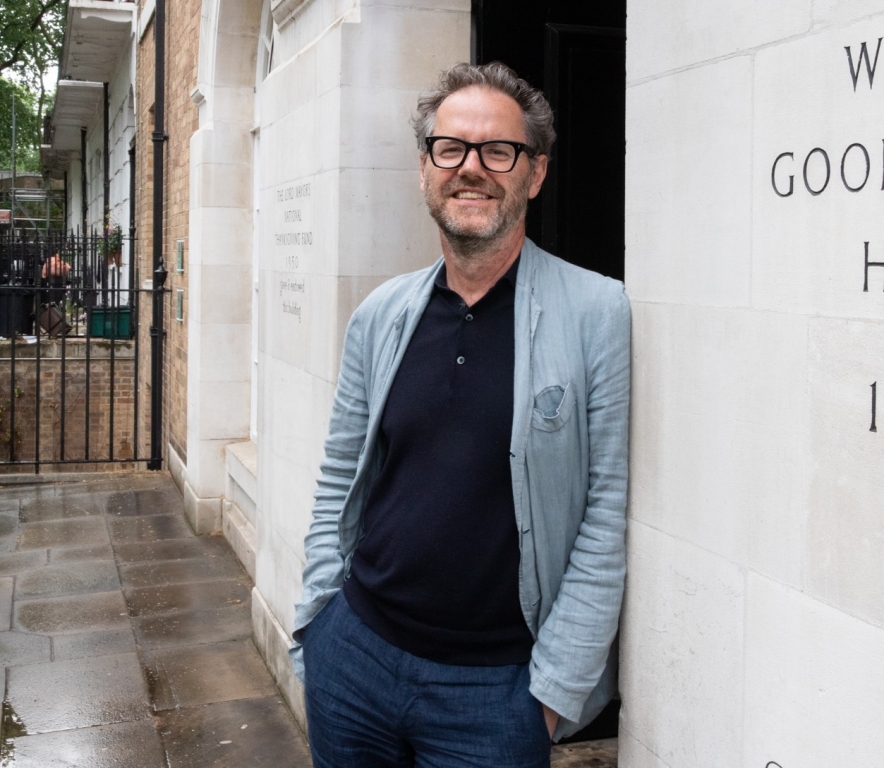 One of the world's top scholars on international law will give a public lecture at the University of Aberdeen next month.

Professor Gerry Simpson, of the London School of Economics, will deliver a retrospective on a century of war crimes trials during which he will discuss the Nuremberg and Tokyo War trials, their antecedents at Versailles and in the crime of piracy, and developments since then in the field of international criminal law.

A graduate of the University of Aberdeen, Professor Simpson has held academic positions internationally and has written several books on international law.

University of Aberdeen Professor in Public International Law Zeray Yihdego, said: “Professor Simpson is one of the world’s foremost experts on war crime trials and international law and we very much look forward to welcoming him back to Aberdeen and his Alma Mater.

“His expert knowledge and understanding of the outcomes and influences of the trials of war criminals, most notably the Nuremburg trial, will provide a fascinating insight into the importance of international criminal law in documenting and redressing such crimes.”

His lecture - One Hundred Years of Turpitude: A Counter-History of War Crimes Law - will take place on Monday, December 9, at 2pm in the Regent Lecture Theatre, Old Aberdeen. It is free and open to the public. To book a place, please click here

Professor Simpson has held visiting positions at Harvard Law School (1999) and the State University of Tbilisi, where he was an adviser to the Georgian Ministry of Foreign Affairs.

He is the author of Great Powers and Outlaw States and Law; War and Crime: War Crimes Trials, and the Reinvention of International Law, and co-editor (with Kevin Jon Heller) of Hidden Histories and (with Raimond Gaita) of Who’s Afraid of International Law?

Earlier this year, Professor Simpson was one of 76 distinguished scholars to be made a Fellow of the British Academy (FBA) in recognition of his outstanding research in Public International Law.