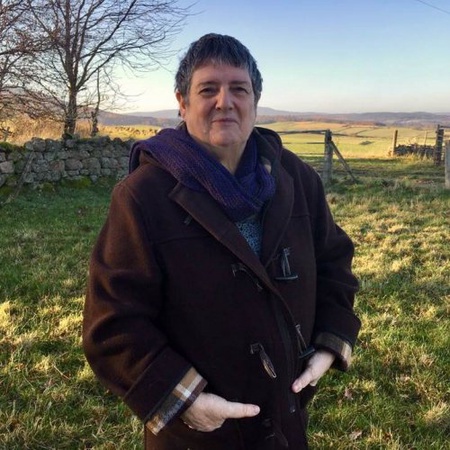 'Hands Up for Trad' national organisation and Creative Scotland, created new accolades celebrating the best in Scots, as 2019 is the United Nations Year of Indigenous Language.

Sheena Blackhall is a poet and storyteller.  An illustrator and traditional ballad singer. In addition to 100 poetry pamphlets, she has published novellas and short story collections. She has been Creative Writing Fellow in Scots at the University of Aberdeen's Elphinstone Institute, and in 2009 she was appointed the first Makar, or Poet Laureate, for Aberdeen and the North East.

For more material on Sheena, including recordings and interviews, go to: http://sheenablackhall.blogspot.co.uk