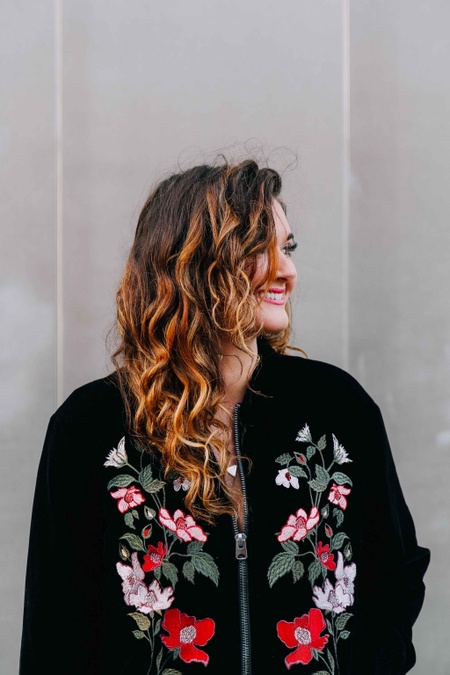 A University of Aberdeen music graduate is releasing her debut album just a year after making the final round of BBC Radio Scotland's Young Traditional Musician of the Year competition.

Amy Papiransky, who is originally from Keith and who graduated from Aberdeen in 2015 with a bachelor’s in music education, releases her self-penned title Read Me Write on September 1.

A music teacher by trade, since making performing at the final of Traditional Musician of the Year she has toured across North America, Ireland and Germany.

A classically trained and infinitely talented multi-instrumentalist, she has performed on BBC Radio Scotland’s ‘Take the Floor’, at BBC Proms in the Park and The Lotus Temple in New Dehli and played keys for Glasvegas at their BBC Quay Session.

Recording and releasing this album has been a long-held dream of mine and I'm incredibly proud to be putting this personal collection of songs out into the world." Amy Papiransky

Amy said: “Recording and releasing this album has been a long-held dream of mine and I’m incredibly proud to be putting this personal collection of songs out into the world. Song writing was my first love and Read Me Write is the culmination of many years of putting pen to paper, performing and – with the help of many friends and musicians - slowly building my confidence.”

Speaking last year, ahead of the BBC event, Amy said of her time at the University: “I absolutely loved studying at Aberdeen. I met friends for life - both fellow students and tutors. I was so lucky to receive an extremely high standard of tuition in classical voice and piano at the University and I thank Blair Cargill and Gillian Jack so much for this.”