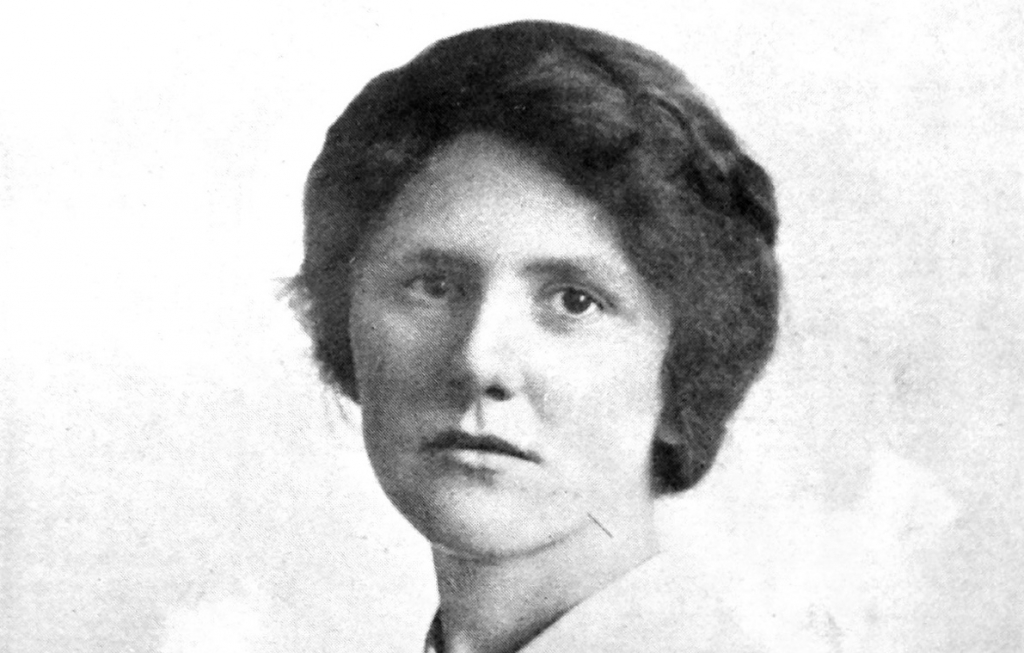 The closing date for submissions is March 1, 2020. There will be a first prize of £250 and two runners-up prizes of £100.  Enquiries to nan.shepherd@abdn.ac.uk

More details can be found here