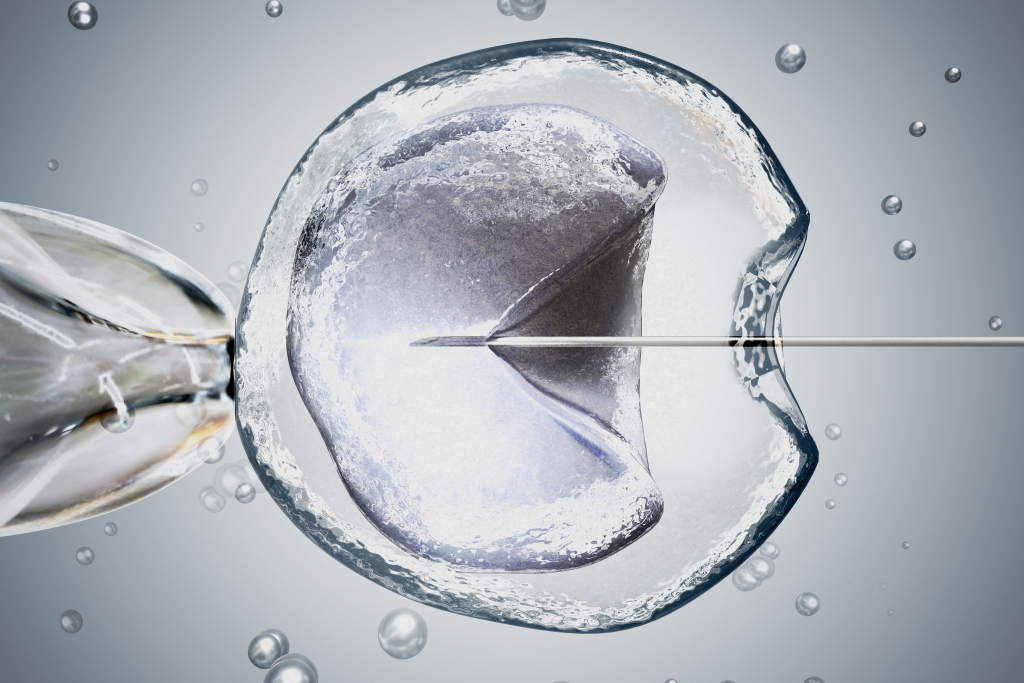 A new study looking at conception rates after couples have gone through IVF treatment could offer hope to those for whom the process was unsuccessful.

The University of Aberdeen study found that 17% (around 1 in 6) of women for whom IVF was unsuccessful, went on to have a live birth, without treatment, within five years.

The study, funded by the Scottish Government Chief Scientist Office and published in Human Reproduction, is thought to be one of the biggest of its kind.

The University of Aberdeen team studied data from 2,133 women who received IVF treatment between 1998 and 2011 at an IVF unit in Aberdeen. They were followed up for a minimum of one and a maximum of 15 years.

This study will give couples a clearer idea of their chances of conceiving naturally, even after IVF has been unsuccessful. Hopefully with this information they will be able to make an informed choice about their next moves after treatment." Dr David McLernon

Of the 2,133 women, 1,060 had achieved a live birth following successful IVF (or Intracytoplasmic sperm injection - ICSI), of whom 15% went on to have another live birth, independent of treatment within five years.

However, of the remaining 1,073 whose IVF treatment resulted in no pregnancy or pregnancy loss, 17% went on to have a live birth.

Researchers hope the study will help clinicians inform couples who are undergoing, or who have gone through IVF already, a clearer picture of their chances of conceiving after treatment.

Lead researcher Dr David McLernon said: “IVF treatment is not something that couples take on lightly, and it can be a physically and emotionally demanding process even if treatment is successful. When it is unsuccessful, understandably couples can be left distraught.

“This study will give couples a clearer idea of their chances of conceiving naturally, even after IVF has been unsuccessful. Hopefully with this information they will be able to make an informed choice about their next moves after treatment.

“There have been a number of limited studies looking at this area previously, but most of them have been based on surveys with poor response rates and a small sample size. This study looked at data from more than 2,000 women which we think makes it one of the most robust studies of its type.”