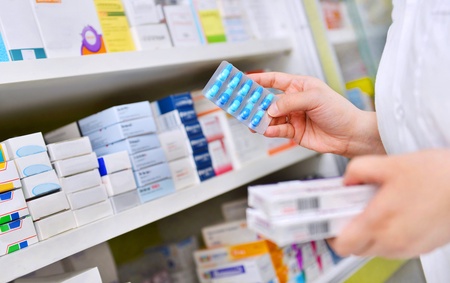 This study was part of the wider THRESHOLDS study group

Issued by the Communications Team, University of Aberdeen.