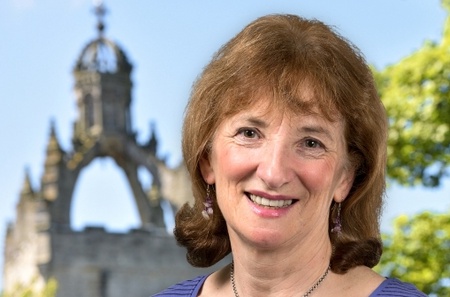 Professor Harper will speak at the following events:

'Testimonies of Transition: Voices from the Scottish Diaspora'

A talk from Marjory Harper, Professor of History, University of Aberdeen which will explore the motives and experiences of migrants, settlers and returners by focusing on the personal testimonies of a handful of the two million men, women and children who left Scotland in the 20th century.

'Testimonies of Transition: Voices from the Scottish Diaspora'

A talk from Marjory Harper, Professor of History, University of Aberdeen which will explore the motives and experiences of migrants, settlers and returners by focusing on the personal testimonies of a handful of the two million men, women and children who left Scotland in the 20th century.

Admission by advance ticket. University of Aberdeen alumni may book at the ASF members discounted rate.