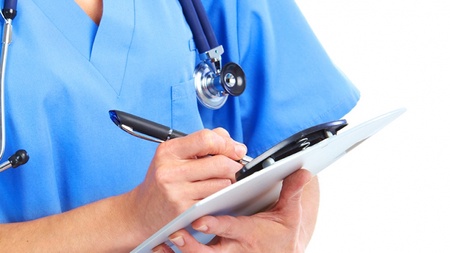 The KANECT study was funded by The Chief Scientist’s Office

We set standards and promote excellence in psychiatry and mental healthcare.