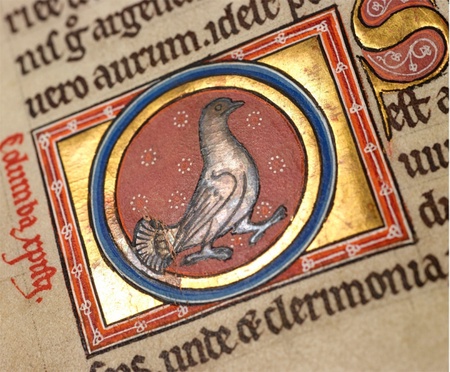 About the Aberdeen Bestiary

The Aberdeen Bestiary is an exquisite illuminated manuscript from the 12th-century, rendered in rich gold and magnificent colour. It is a work of extraordinary artistry and craftsmanship in which tales of animals are used to illustrate essential moral beliefs.

The Bestiary first came to Aberdeen in 1625 when it was bequeathed to the University’s Marischal College by Thomas Reid, a former regent of the College and the founder of the first public reference library in Scotland.

Reid, who served as Latin secretary to King James VI and I, is said to have been given the book by his friend Patrick Young, son of the Royal Librarian to the King.