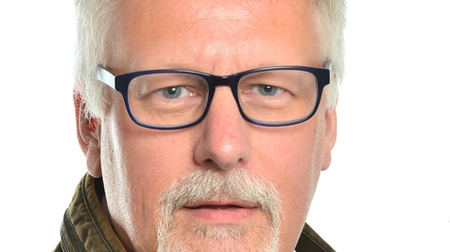 This community project involved users uploading sounds recorded in Aberdeen onto a sound map, rather like uploading photos onto a social networking site. Communities were invited to come along and record sounds and add them to the map.

According to their creative lead, Professor Pete Stollery of The North theme 'The more sounds are added, the more the the project develops into a rich database of the sounds of Aberdeen – providing the audio heritage of the future'.

With no end date, soundsites will continue for as long as people want to add sounds and text to the site. Allowing people to explore and respond to the sounds of Aberdeen and how these sounds change over time. It aims to give people an experience of Aberdeen in another way, and to make sense of what sound means in their lives.