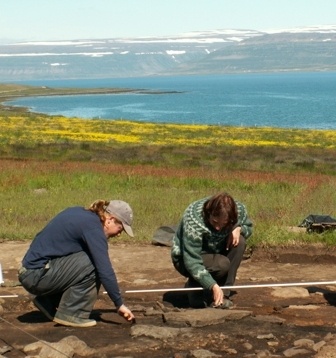 In-depth introductions into current research took place from 1pm - 3pm, on Wednesday 5 December 2012 in College Bounds Room, 009 at the University of Aberdeen.

Running concurrently with the Pathways to Power programme, $400,000. was secured through the Development Trust for a project on the 'Northern Picts: the Archaeology of the Kingdom of Fortriu’ (Development Trust AF004-RGB4094; PI G. Noble).  This project also seeks to characterize the rise of the early kingdoms of the north, in this case through a regional lens, examining the rise (and fall) of an important Northern Picitsh kingdom that disappeared from the written record in the 10th century AD. One of the project directors is also developing an AHRC funding application involving three different HEIs, to investigate a newly identified Pictish royal site at Rhynie in Aberdeenshire (G Noble PI – application to be submitted Spring 2013) along with smaller grant applications in preparation, eg Society of Antiquaries of Scotland.