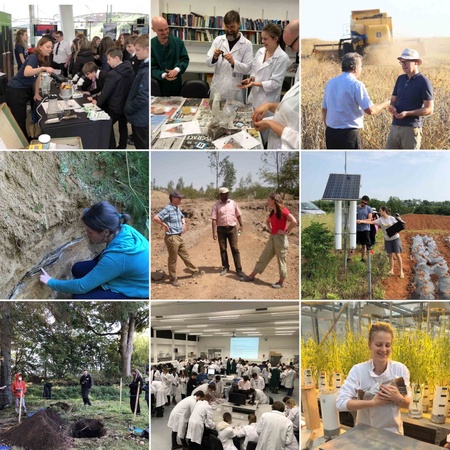 It's a tremendous honour to achieve a coveted Queen's Anniversary Prize which is a true endorsement of University of Aberdeen research making a real-world difference in two of humanity's greatest challenges - climate change and the deterioration of our global soil resource." Professor George Boyne, Principal and Vice-Chancellor