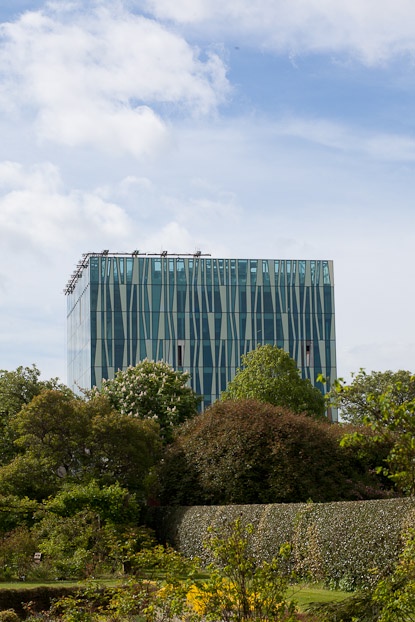 The Politics and Pitfalls of Maritime Governance challenges were highlighted by an international network (funded by the ESRC) that looked into issues now facing local coastal communities.

Second international seminar was held at the University of Aberdeen, by the UK-Japan Network on the Political Ecology of Coastal Societies to investigate local protests against changes to coastal landscapes, and the regulations impacting those who make a living from the coast.

The various topics discussed ranged from the barriers or enablers of coastal life to theoretical perspectives on political ecology and the new blue-green economy in sea algae harvesting, to coastal conservation, amongst others.

Professor Hiroki Takakura and Professor David Anderson (Principal Investigators) formally welcomed all to the reception in the Sir Duncan Rice Library, at the University of Aberdeen.  Followed by a conference dinner at a nearby hotel - MacDonald Pittodrie House.

Numerous short presentations were made with panel and rountable discussions as detailed below, around ongoing research, for example ‘The Foreshore - Tenure Rights between Land and Sea’.  There was also a visit to the city centre to see the Aberdeen Harbour area with a trip to Newburgh beach and the mouth of the River Ythan:

Thanks go to three student ambassadors, Sarah, Anastasia and Laura who all made sure that this academic seminar ran smoothly and were around to help delegates.