Post-Roman societies of Northern Scotland
22 May 2019 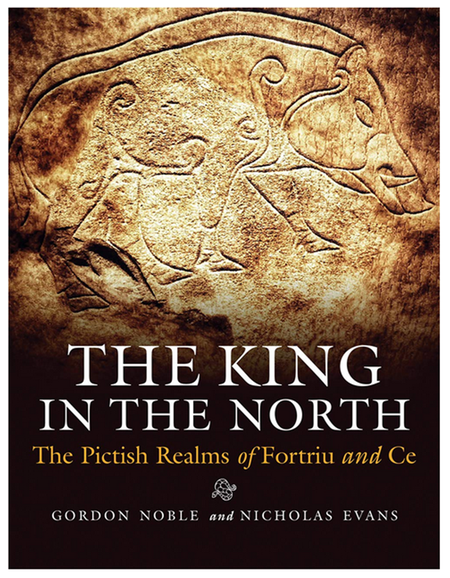 New book published by a team from Archaeology at Aberdeen University. Available to order now. Proceeds going to The Tarbat Discovery Centre.