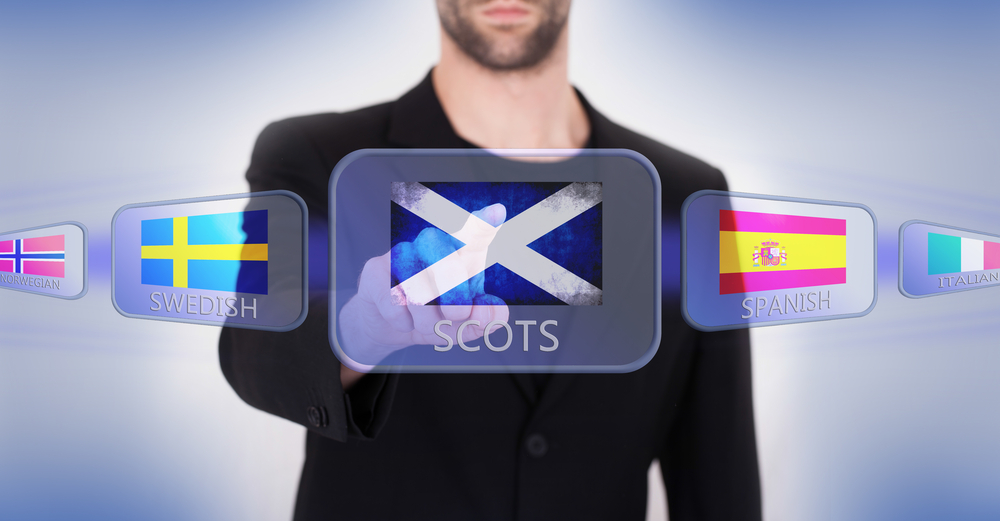 Calling all Scots speakers: your language needs you!