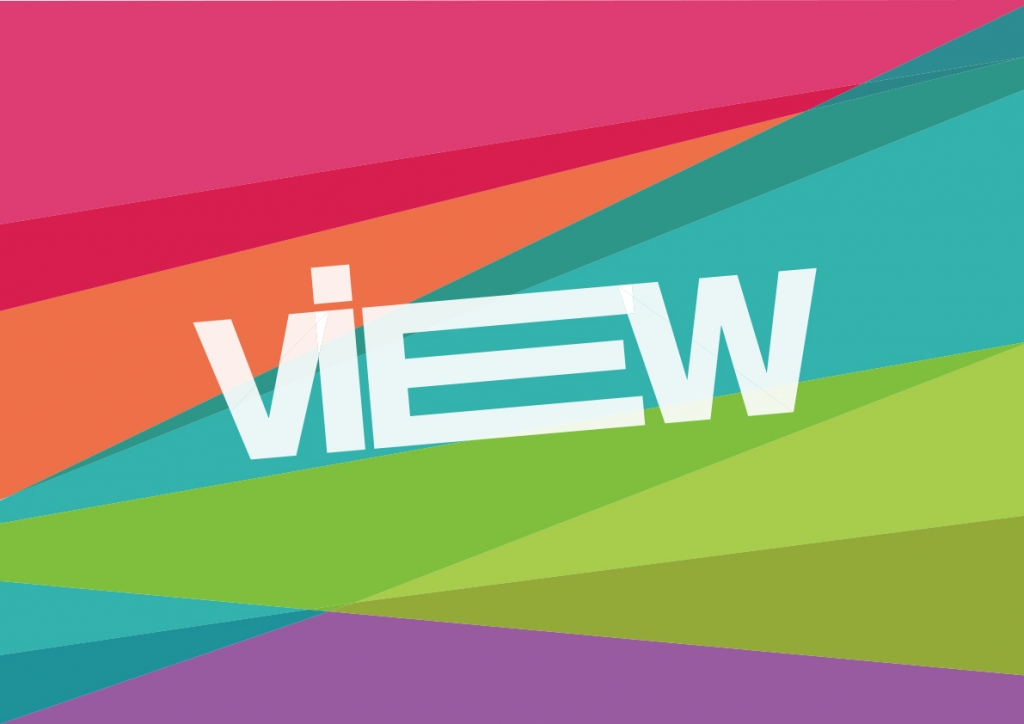 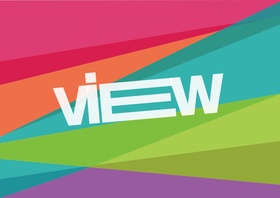 VIEW is an initiative led by the George Washington Wilson Centre and the Department of Film and Visual Culture at the University of Aberdeen.