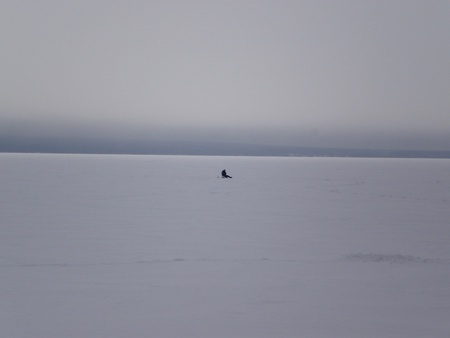 Back in October 2017, #UKinArctic was launched in partnership with NERC Arctic Office and the UK Science & Innovation Network (SIN Russia).

They would also be keen to see interesting blogs, video blogs and other materials on UK Arctic research.  You can support the campaign by sharing their digital content on social media and incorporating the #UKinArctic hashtag into your social media stream where relevant.  At present, Twitter is their main digital channel (@UKSINet - the Global UK Science and Innovation Network account), however Facebook and its equivalents in host countries also get used.

Email:  tatiana.iakovleva@fco.gov.uk who would be very happy to discuss in more detail.