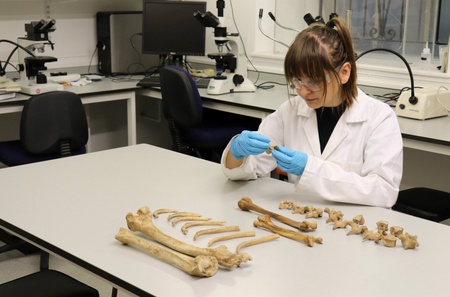 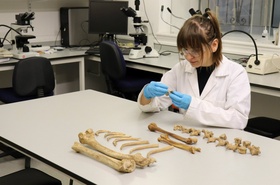 Analysis of bone remains from St Nicholas Kirk in Aberdeen is providing archaeologists with new insights into historical weaning habits.