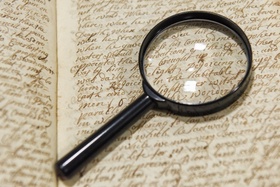 The diary of Alexander Smith