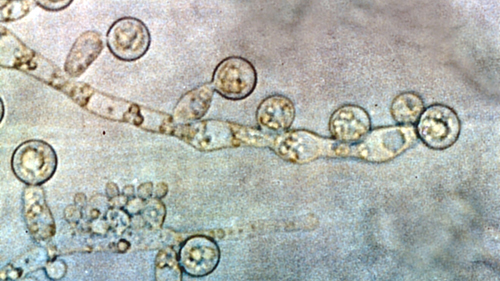 Stealth fungus that causes thrush 'hides' from immune system, experts find out how 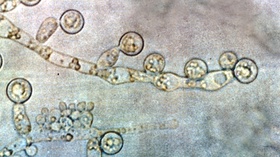 Candida albicans has evolved to 'hide' from our immune system | Copyright: Graham Beards