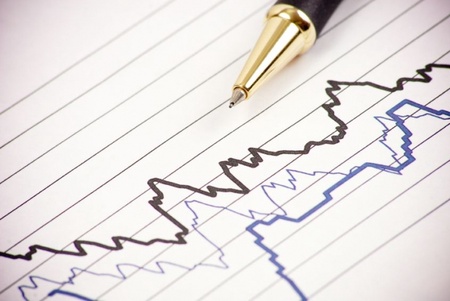 The University of Aberdeen is hosting a major international conference on seismic imaging that will open in Aviemore this weekend.

Seismix 2016 will see seismologists from around the world gather at the Macdonald Aviemore Resort to take part in the five-day event, which will include presentations and lectures from leading experts in the field.

With a total of 150 delegates, it will be the largest ever gathering of the biennial symposium, which was first held in the US over 30 years ago.

Professor Hans Thybo, who is the current President of the European Geosciences Union, will officially open the conference on Monday (May 16), following an introductory session on Sunday that will feature a lecture on the history of seismology in the UK.

Among those presenting at the event will be Dr David Cornwell and PhD student Elvira Papaleo from the University of Aberdeen’s newly formed Tectonics and Geophysics group.

Their presentation will focus on research undertaken along the North Anatolian Fault in Turkey, a 1500 km long continental fault that has a history of producing powerful and destructive earthquakes.

The international nature of the conference, with leading scholars from around the world, will help to enhance the reputation of earth scientists from the University of Aberdeen, and build enduring collaborative relationships with a range of individuals and institutions" Professor Nick Rawlinson

By using seismic data collected across the fault to image the structure of the crust and upper mantle beneath, they have constructed a model to explain the development of narrow fault zones which will improve understanding of the way earthquakes are generated in the region.

Professor Nick Rawlinson, who leads the Tectonics and Geophysics group, said: “David and Elvira’s work is just one important example of research that we will be presenting at Seismix 2016, which will bring together 150 seismologists from around the world for what will be the biggest ever Seismix symposium.

“The University’s success in bringing the conference to Scotland is testament to the standing of our School of Geosciences, and provides the perfect opportunity to showcase the research strengths of our new Tectonics and Geophysics group.

“The group has a number of core strengths including seismic imaging and interpretation, seismic processing methods and plate tectonics, and many of these research strands will be presented by our academics, postdoctoral researchers and PhD students at Seismix.

“The international nature of the conference, with leading scholars from around the world, will help to enhance the reputation of earth scientists from the University of Aberdeen, and build enduring collaborative relationships with a range of individuals and institutions.”