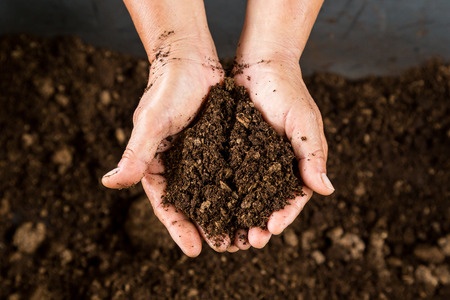 Soils could play key role in locking away greenhouse gases 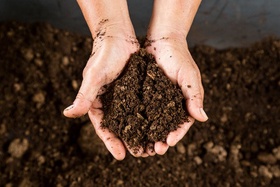