Life-saving drugs, devastating disease and the demise of the dinosaurs: The double life of fungi
15 October 2015 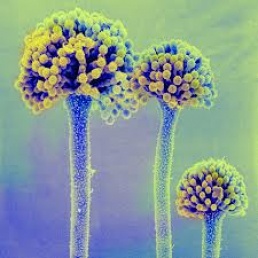