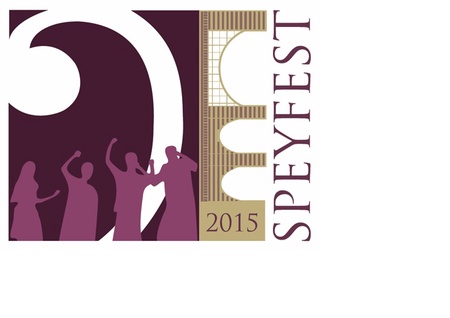 Speyfest is the small town folk festival with big ideas, annually organised in July/August in Fochabers, Moray. Three days of Concerts, Ceilidhs and Stomps, with some of the biggest names from the world of traditional and contemporary Celtic music and all in the beautiful village of Fochabers on the banks of the River Spey.

Beyond the line-up above there were many more along with a new look and feel to the tented village.

The Whisky Stage was bigger and better!

New to this year’s festival, and in recognition of the huge talent that is out there amongst Speyfest audiences, a competition for “Entertainer of the Year” was introduced, open to under 25s in the Celtic based arts – singers, musicians, poets, comedians, either singly or as a group. The winner of the competition was given a slot on the Whisky Stage plus a cash prize.

The Saturday Craft Fair was extended to include food tasting and exhibitions.