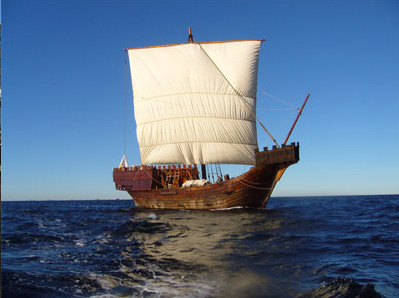 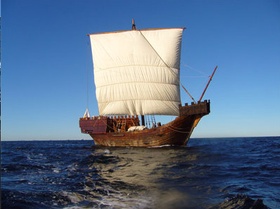 Royal letters and the wreck of a 'Danskynn schipe' are among the rich details of life in the 1530s revealed in an online database built by the Aberdeen Burgh Records project.

The project is a partnership between the University of Aberdeen and the Aberdeen City and Aberdeenshire Archives, funded by the Research Institute of Irish and Scottish Studies (RIISS) with additional support from the Medieval History Research Centre at Trinity College Dublin. It investigates the City’s ancient UNESCO-recognised council registers.