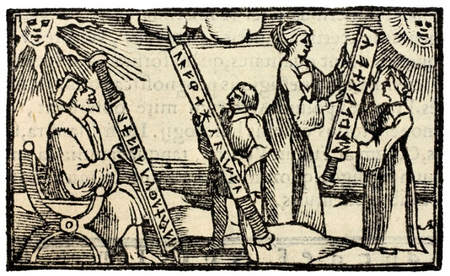 Bids of up to £2,000 were invited by 31 August 2013 (not exclusive to current programmes). For workshops, meetings and exhibitions.

During 2013-14, £8,000 released in two tranches will fund programme workshops, meetings, exhibitions, and other events (in part). Applications were also invited from colleagues, not in receipt of theme funds.

Three proposals were selected for funding from the first tranche of released funds:

Elites in Discord in Northern Europe, c. 1000 – c. 1500 was a one day historical conference.  Organised by Edward Carlsson Browne.  Held on 10 October 2013, Meston Building, University of Aberdeen.  Bringing together scholars from Scandinavia and the British Isles to discuss ways in which medieval elites engaged and resolved disputes and conflict.  Speakers included Alex Woolf (St Andrews) and Hans Jacob Orning (Oslo).

Society for Medieval Archaeology Student Colloquium.   Held King’s College Auditorium, University of Aberdeen from 7-8 November 2013, followed by a fieldtrip on 9 November to various sites including the medieval Drum Castle and Pictavia. The Colloquium presented papers from across the medieval period (5th-16th centuries AD) and from all geographical areas. Papers were not restricted to archaeology and interdisciplinary papers with a broader medieval significance were especially encouraged.