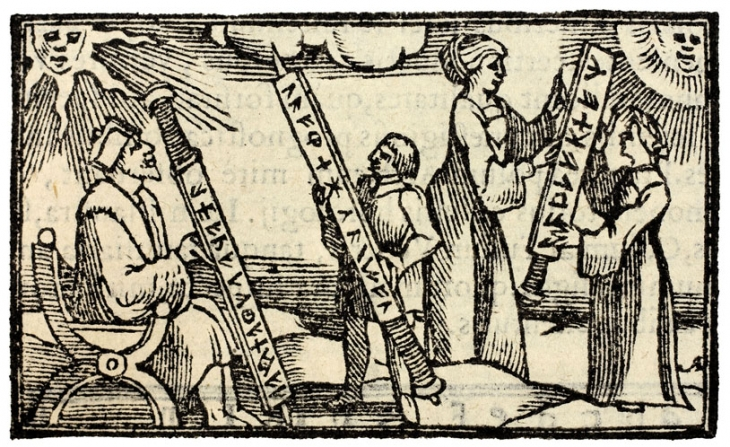 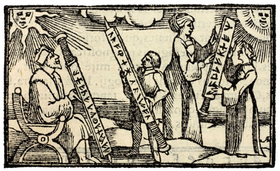 Overall £8,000 was awarded to fund programme workshops, meetings, exhibitions, and other events (in part). Applications were invited from colleagues, not in receipt of theme funds.

Three proposals were selected for funding: