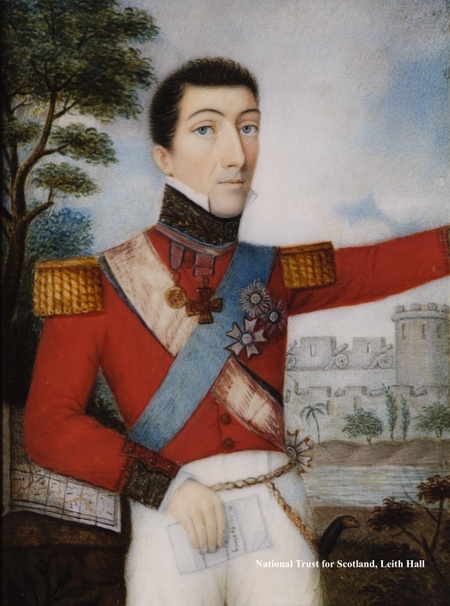 The conference is free and open to all.