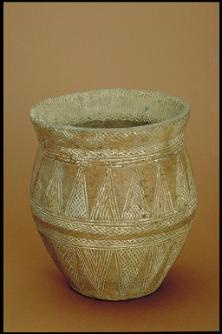 
The programme will feature items from the University of Aberdeen’s museum collection, which  has what has been described as Europe’s best curated collection relating to these people, including some 80 skeletons and objects with which they were buried.