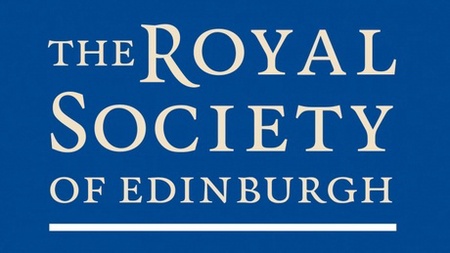 Professors Robert Frost, Chris Soulsby and Pieter Van West from the University of Aberdeen are among 64 individuals elected to join the current RSE roll of around 1,600.

As fellows, they give their time freely and play a fundamental role in enabling the Royal Society of Edinburgh (RSE) to deliver its mission ‘Knowledge Made Useful’, contributing to the cultural, economic and social well-being of Scotland and the wider world.  Representing physical and life sciences, arts, humanities, social sciences, education, professions, industry, business and public life.

The following were nominated and invited to join after successfully undergoing a rigorous assessment of their achievements, professional standing and societal contribution:

According to the President of the RSE, Professor Dame Anne Glover “The diverse expertise and experience of our fellows, means that, as an organisation, we are well-placed to respond to the issues of the day with clear informed thinking free from commercial or political influence.  Our new fellows, who we look forward to welcoming, not only hold vast knowledge but also deep experience, keen judgement, boundless enthusiasm and a passion for promoting societal development and change. By using their talents as a collective, we can often unlock or inspire new potential and unearth fresh solutions to some of the most complex issues Scotland’s society faces today.”