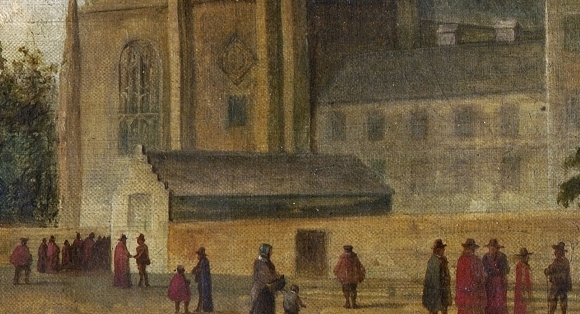 Big birthday celebrations planned for the University of Aberdeen in 2020 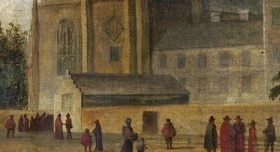