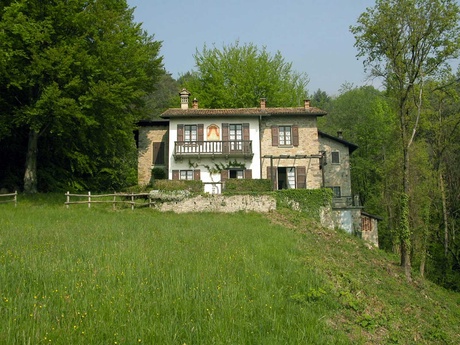 Changing Patterns of Trust in Europe 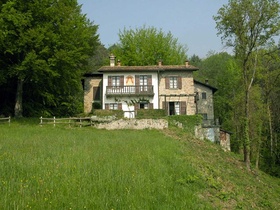 The Social Indicators Monitoring Seminar was held from 14-16 October 2019, at the Villa Vigoni on Lake Como in Italy.  It focussed on Professor Wallace's paper 'Changing Patterns of Trust in Europe'.

Professor Wallace's paper looked at changes over time, in different kinds of trust between 1980 and 2017, based on the World Values Survey.   It divided Europe into "High Trust" and "Low Trust" countries, with the United Kingdom emerging towards the bottom, of the "High Trust" group.

It found that whilst trust in politics fell.  There was a stable rise in trust in other institutions.  Ranging from education, social security, police, civil service, armed forces and the press.

If also found that trust had generally increased in countries such as Norway, Sweden, Denmark and the Netherlands. Whilst trust of all kinds, had declined in Hungary, Czech Republic and Romania.

A more indepth look will be carried out over the coming months into Professor Wallace's paper as it is currently in the early stage of analysis.