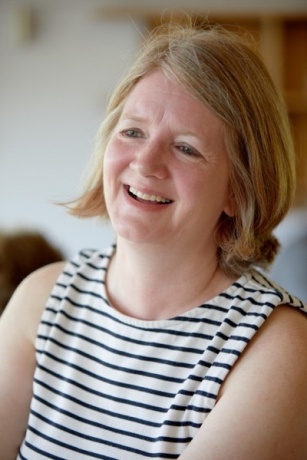 Sound is a new music incubator based in the North East of Scotland that aims to create and discover new music.  It is also a research playground for staff and student composers along with performers at the University.

One of the founding directors, Professor Pete Stollery, from the Department of Music at the University of Aberdeen has pioneered new music in both the urban and rural environments of the North East of Scotland.