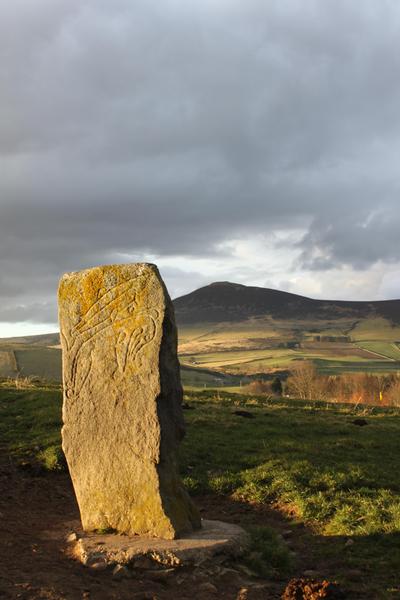 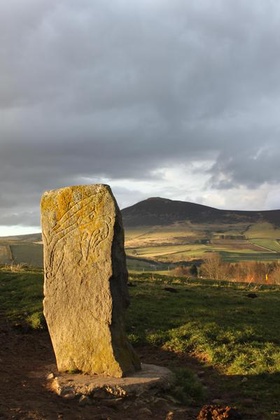 The Craw Stone at Rhynie