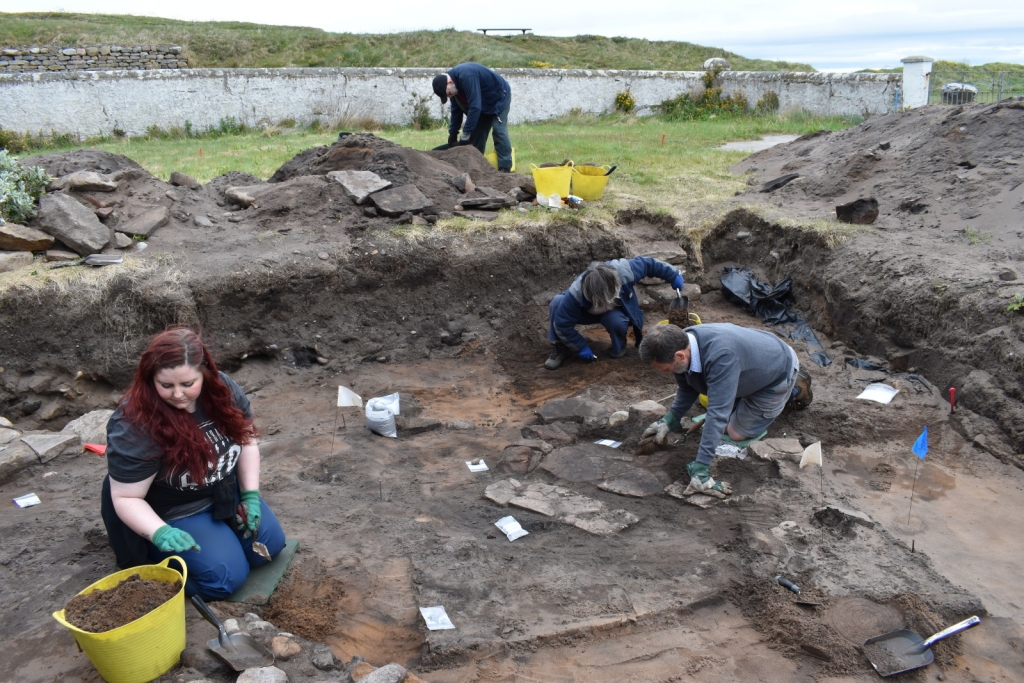 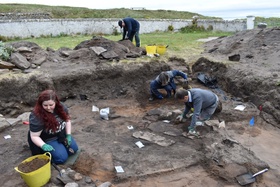 A Pictish fort yields surprising treasures after it was thought to have been largely destroyed by 19th century development. Aberdeen University archaeologists overseeing the site near Lossiemouth in Moray, think that more significant findings will be found.

"Overall these findings suggest that there is still valuable information that can be recovered from Burghead which would tell us more about this society at a significant time for northern Scotland." according to Dr Gordon Noble.