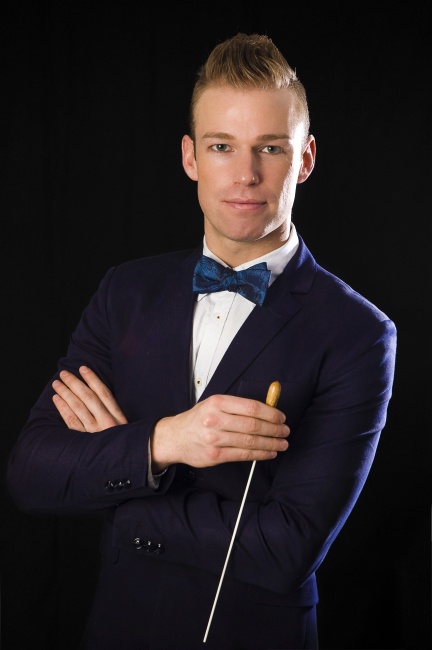 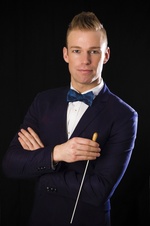 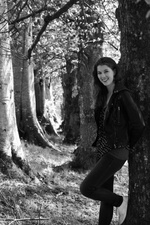 John Frederick Hudson and Sarah Rimkus, both PhD researchers at the University in music composition, have been accepted as fellows in conducting and composition respectively at the Oregon Bach Festival from 20 June - 10 July 2016 in Eugene, Oregon USA.

The Oregon Bach Festival is one of America's preeminent music festivals, celebrating the legacy of Johann Sebastian Bach through world-class performances of Bach and beyond, from early music to newly-composed Festival commissions. Festival programme participants also take part in tutorials and master classes with leading musicians from all disciplines.

Sarah will be participating in the festival's Composers Symposium, now in its thirteenth season. The Composers Symposium features performances, mentored readings and workshops and tutorials with composers-in-residence from around the world. She is currently completing a piece entitled 'Bealltainn' for organ and percussion, commissioned by the Symposium for première by the American Creators Ensemble during her time there.

John will be participating in the conducting master class, building upon his wealth of experience conducting a wide variety of ensembles, including groups in Aberdeen such as Con Anima Chamber Choir and the University Opera Society. Lead by the Festival artistic director Matthew Halls, master class students are responsible for preparing the 'Discovery Series' concerts, as well as conducting the University of Oregon Chamber Choir and working with a variety of professional performers and conductors.

While they applied to the festival independently of each other, they were both particularly attracted to this summer's festival due to the opportunity to work with its current composer-in-residence Sir James MacMillan, arguably the most successful living Scottish composer. MacMillan's European Requiem, commissioned by the Oregon Bach Festival, will receive its world première there on Saturday 2 July.

Both have established themselves as integral members of the Aberdeen music community and young composers on the rise.